Puddle Of Mudd Are Getting Dragged For This Nirvana Cover 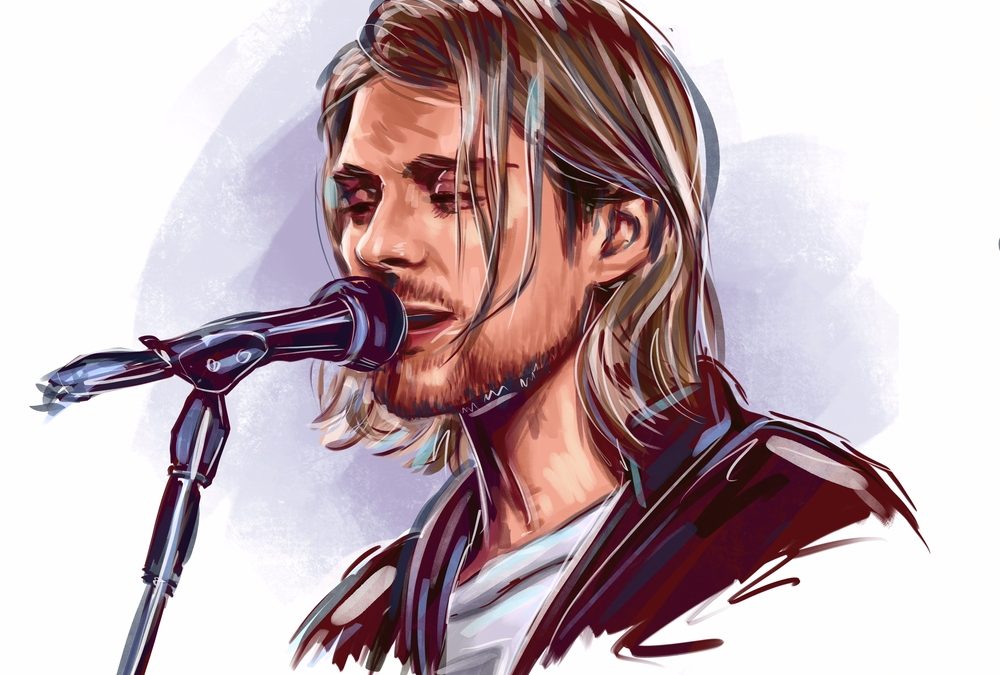 Puddle of Mudd have achieved viral status for their cover of Nirvana’s “About A Girl”, but not in a good way.

Ask anyone who’s ever been in a band and they will tell you that cover songs are hard to pull off. If you perform it exactly like the original band performed it, then people ask you why you even did it? If you try to put your own twist on it, then you risk bastardizing the song and basically pissing off anyone who loves the original version. Cover songs truly are a tight-rope. There is also no grey area with covers. You either did a good version or a bad version.

Here we have a bad version. A very, very bad version of Nirvana’s “About a Girl”.

Here are a few highlights from the comments section.

– The Entire World: 2020 sucks it can’t possibly get any worse.
Puddle of Mudd: Hold my Meth

– He looks like he’s trying to push out a pine cone backwards…awful. Just awful.

– Plot twist: This is why she hates him.

There are so many more. Tap this link to see more hilarious comments.

For the sake of comparisons, here is the original version from MTV’s Unplugged.