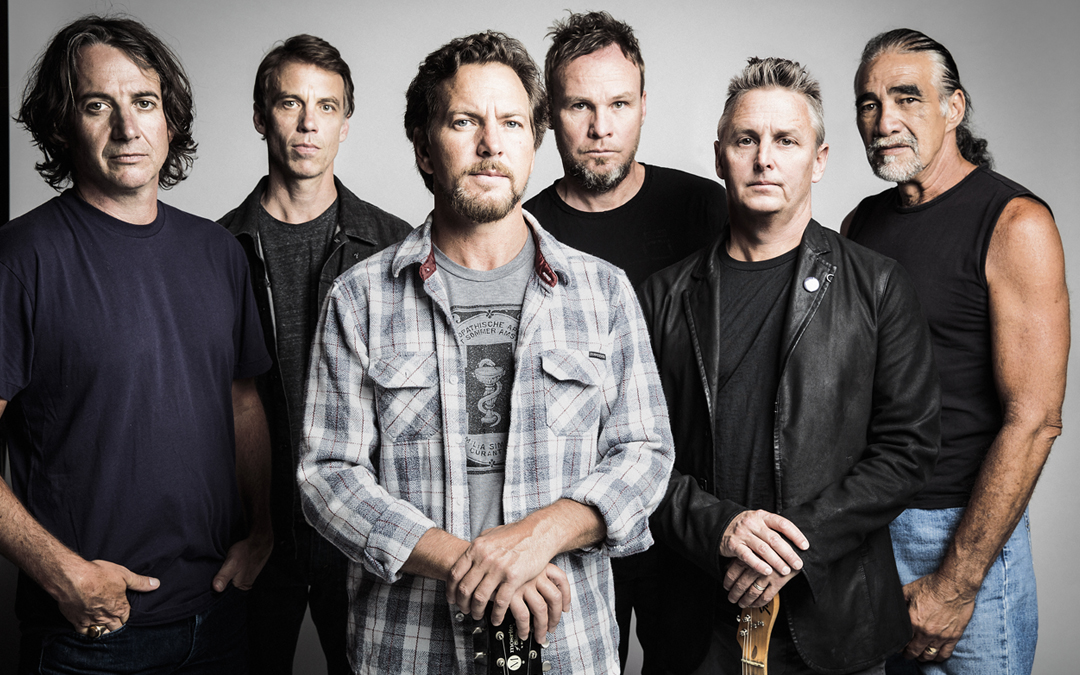 Pearl Jam ruled the MTV airwaves in 1991 with their smash single “Jeremy”. All who heard the song stood in awe of it’s raw musical power and Eddie’s searing vocals. Now, watch the song get deconstructed.

What do we mean by “deconstructed”? It’s not necessarily a dismantling of the song in the traditional sense. Instead, a man named Rick Beato has used his Youtube channel to show what makes a song great. The man has done it for hundreds of songs. When you watch the videos not only are you impressed by the raw talent that exists in our favorite musicians, but you gain a new appreciation of songs that you’ve heard a thousand times. Once you see it deconstructed, you’ll never listen to it the same way ever again.

Take for instance Pearl Jam and “Jeremy” from the album “Ten”. Each member of the band has a certain negative feeling about that album due to how it was mixed . But none of them can dispute the cultural significance of “Ten”. Let’s watch Rick Beato show us what makes “Jeremy” a great song. You’ll never listen to it the same way ever again.

Incredible, right? It would be really cool to find out how he isolates the tracks the way that he does. It would make learning to play your favorite song so much easier!