Samuel L. Jackson Will Teach You To Swear If You Do This 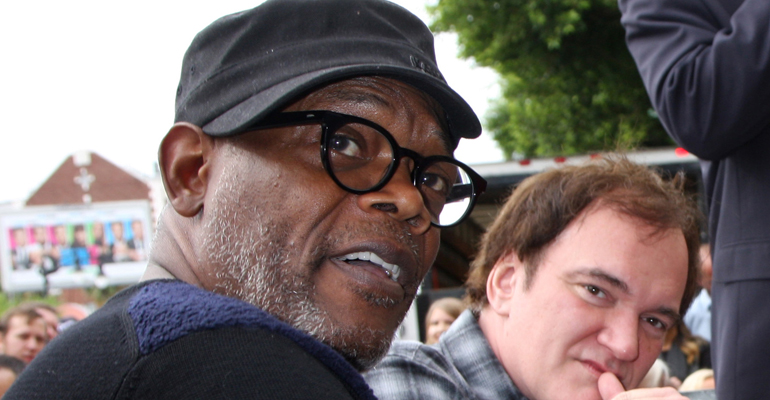 Samuel L. Jackson is willing to teach you to swear in 15 different languages, but you have to do something first.

Sam is doing his part as a celebrity to make sure everyone who is eligible, exercises their right to vote. Take a moment and head over to his HeadCount page to either register to vote or check the status of your registration.

Listen up – If 2500 of you click a voting action below to make sure you’re #GoodToVote, I will teach you to swear in 15 different languages. Go to https://t.co/nVk8WzUm8N now! pic.twitter.com/g4eUmHwuP9

If at least 2500 people do that, Samuel L. Jackson will teach you to swear in 15 different languages. Considering the current state of things, having the ability to tell someone off without them knowing what you’re saying could be an invaluable skill.

And keep in mind, you’d be learning from arguably the most skilled swear word user in the world. After all, up until recently, Jackson held the record for most swear words in a movie at a whopping 301!

We don’t care who you vote for, just as long as you vote.