Disturbed Has Covered a Sting Classic 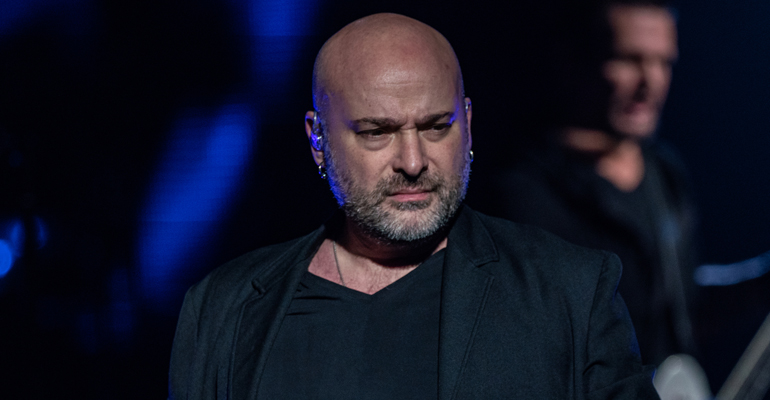 Disturbed has covered Sting’s classic song “If I Ever Lose My Faith In You” and at first listen, we really dig it.

It’s a safe bet that in 1993 when Sting released his album Ten Summoner’s Tales, he never intended for the lead single “If I Ever Lose My Faith In You” to be covered by a metal act. Yet here we are almost 30 years later and Disturbed has once again given us their take on a classic.

Draiman and company have done exactly what MUST be done with any good cover; they made it their own. If you’re going to cover a song, it’s best to give the audience your interpretation of the song rather than mimic the original.

This version of the song starts out much slower and more stripped down than the original. Then, if your hard and heavy appetite can hold on until 2:30 into the song, you’re treated with Disturbed’s signature style giving their version of this song a good punch. You will want to turn this one up loud, for sure.

Not that one needs a reason to cover a song but in case you were wondering about the band’s motivation to do it, here you are.

“We have loved this song for a long time, and even though it was released in 1993, it seems strangely applicable to today’s world. The song is about losing faith, and might initially sound pessimistic, but it’s about the importance and power of personal relationships, and how they can save you and provide solace in an increasingly confusing world.”

Read More: Disturbed Cover Sting’s ‘If I Ever Lose My Faith in You’ |

For reference, here is the original version of the song that is equally awesome in our opinion.