A Hellraiser TV Series is Coming Soon To HBO 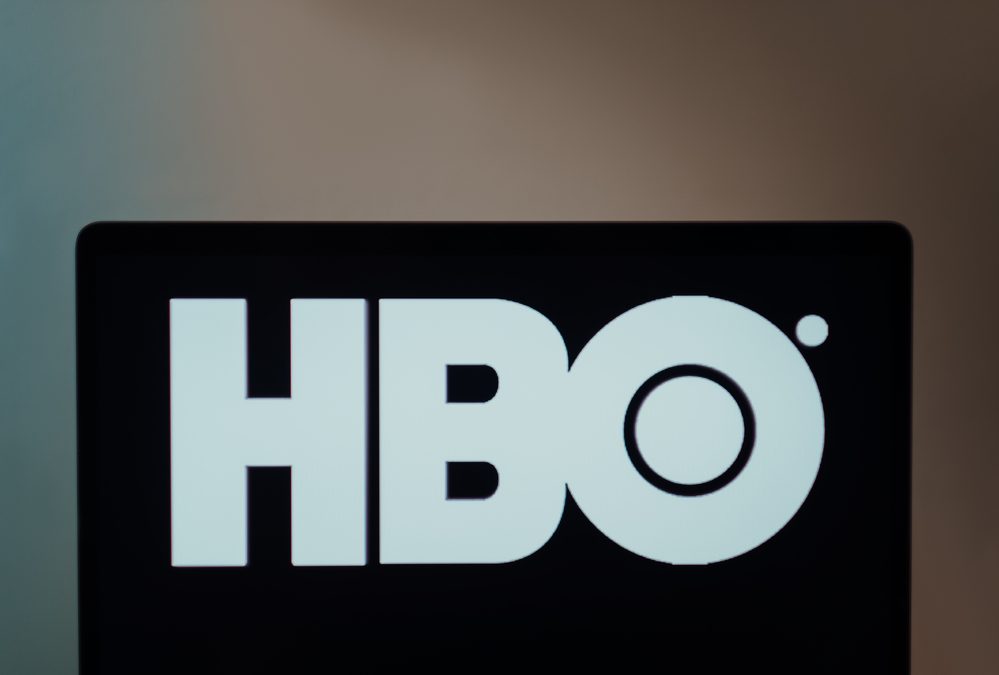 Fans of the original Hellraiser movie franchise are in for a treat when the story continues as a series, coming soon to HBO!

Ask anyone who remembers growing up in the 80’s about the Hellraiser movie franchise and they’ll share with you nightmarish stories of that dude Pinhead. It seems those nightmares are about to be resurrected if HBO has anything to say about it.

A new Hellraiser television series is coming to HBO. But rather than being a reboot to the original franchise, this new series will serve to continue to the story. According to Loudwire, the new show won’t spend much if any time at all focusing on past movies, story-lines and events. So you will want to spend some time reacquainting yourself with the original movies before diving head first into the HBO series…whenever it comes out.